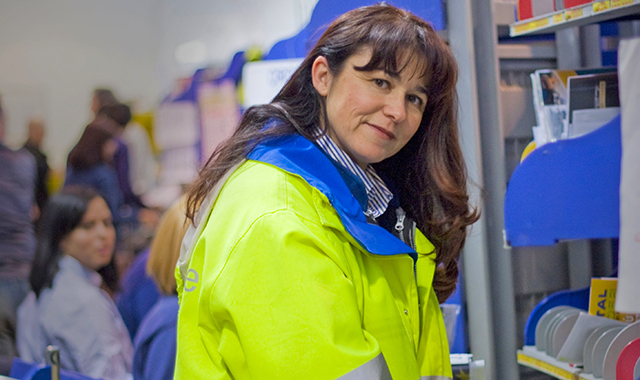 Poste Italiane is confirmed as one of the companies that has been able to bridge the Gender Gap. The results of the Women’s Wealth Management Observatory, the first annual survey conducted by We Wealth, certify Poste’s focus on gender issues.

According to the data revealed in the pages of We Wealth, Poste Italiane has the highest number of women financial advisors when it comes to private banking. Poste employs 65% women in this role. The same research also points out that PI is among the pioneers in Italy when it comes to the composition of its board of directors. Italian Law 120 of 2011 (Gulf-Moscow), as We Wealth explained, requires a 40% share of the lesser represented sex on the board for listed and publicly owned companies. Poste Italiane exceeds the legal requirements, having female representation of 44.4%. 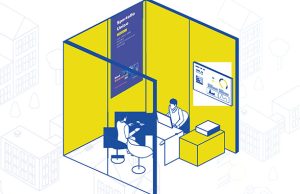